According to the bylaws of Indecs the purpose of the guild is “…safeguard the general and common interest (of IEM students) in regard of their studies in Tampere University, promote and develop the IEM studies and awareness of them in the society, and advance its members professional and societal readiness…”. Like the other guild’s missions also this carried out by the guild board. Fulfillment of this mission includes discussing study related matters in Board meetings, having meetings with the representatives of Unit and Faculty and part-taking in the Student Union’s activities. Within the board the responsibility regarding the educational matters belongs to Responsible of Study Affairs. If you have ideas regarding these matters don’t hesitate to contact her/him or the Chair of the Board.

Responsible of Study Affairs can be reached by email: opinto@indecs.fi

Two important groups are the student representatives in University’s Bodies and elected council members in Student Union council. These people are usually members of the guild and often they actively participate in guild’s operations.

Finnish Universities Act requires that all of the groups of the university community can part-take in the decision making of the university. This also means students and there are specially selected student representatives in University’s administrative bodies. This means the decision making and planning bodies in faculty and in university level. Student representatives are chosen by the Student Union and they communicate with the student union and their respective bodies. They can help you in a broad range of educational issues. 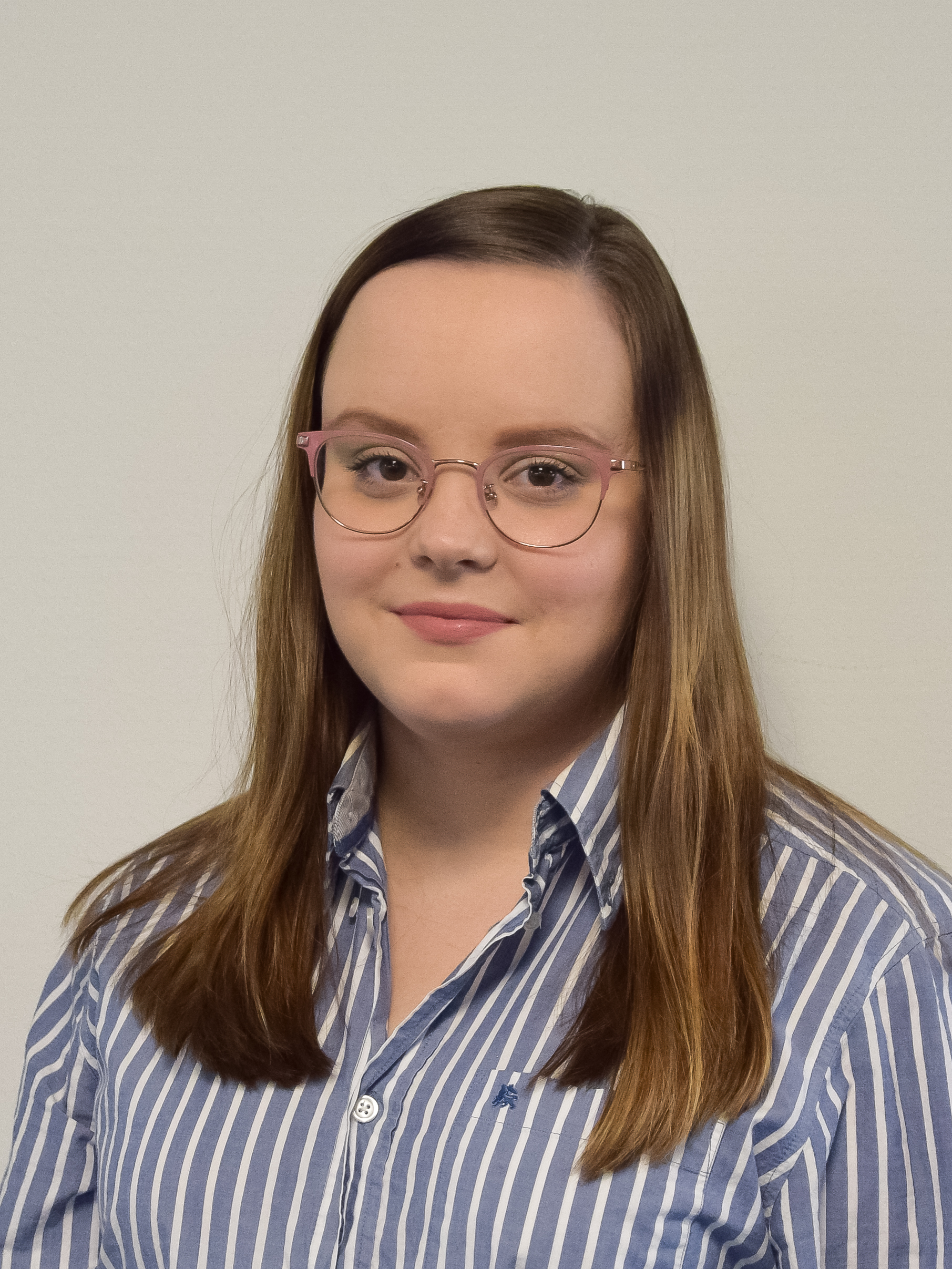 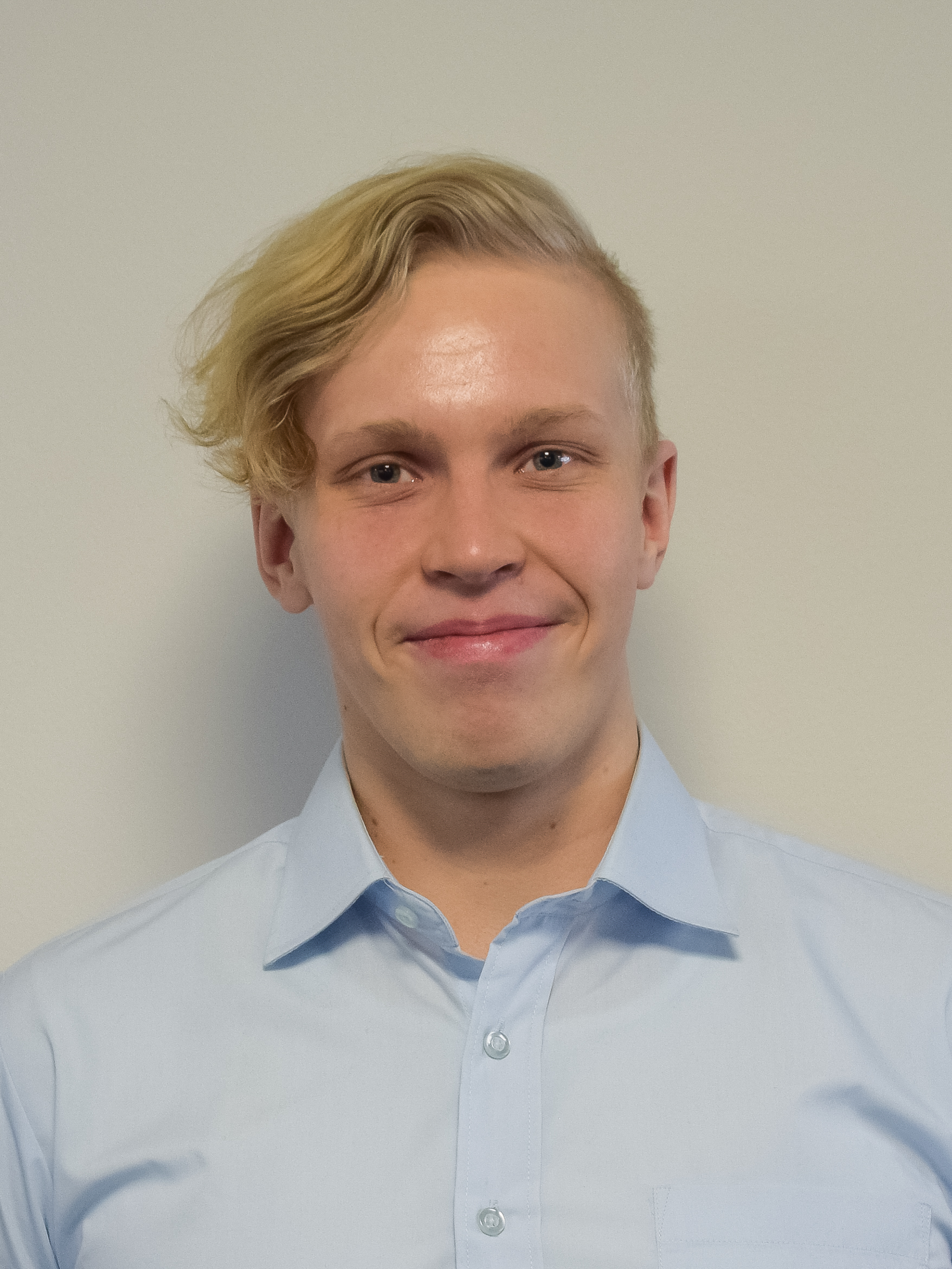 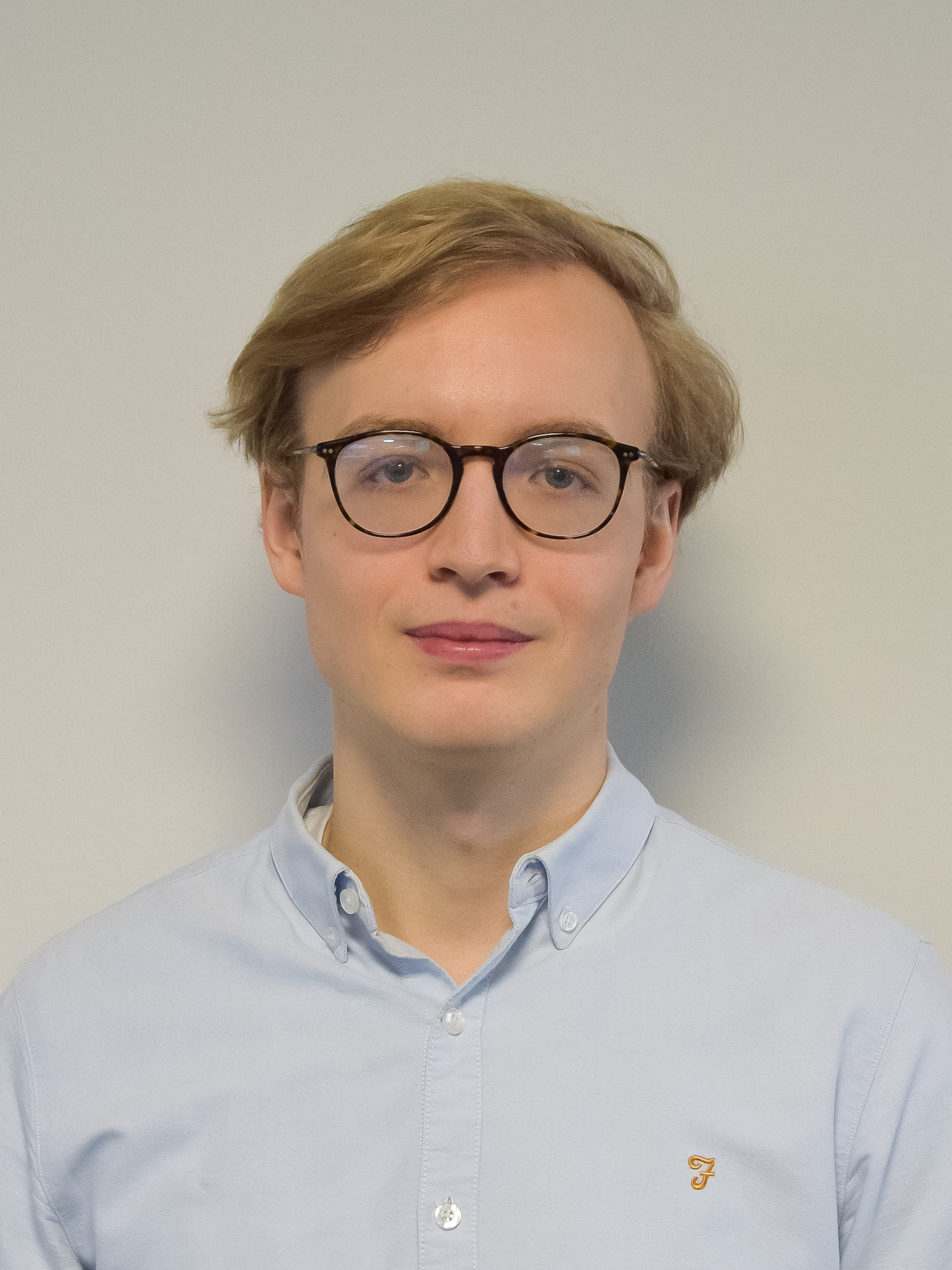 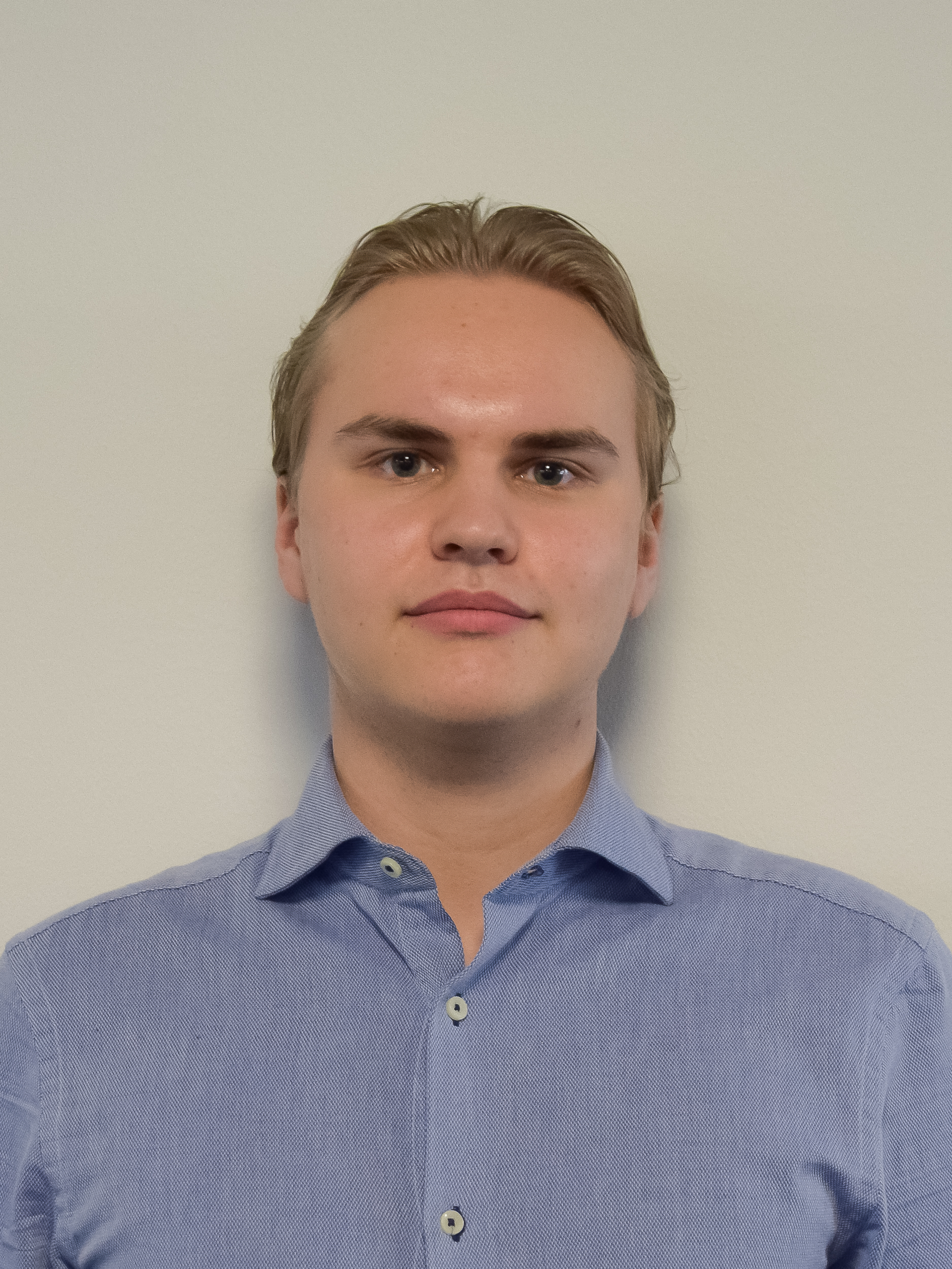 Faculty Council of the Faculty of Engineering and Natural Sciences (ENS):

Faculty Council of the Faculty of Management and Business (MAB):

You can reach individual representative by going to talk to him/her or by sending an email directly to them (first.last (a) tuni.fi).

Members of the Student Union Council:

Do you have ideas how the Student Union’s membership fee should be used? If you do, you should reach out to student union council members. In the student union (in which you are also member) the highest executive power is held by the annually elected board but the highest decision making authority and the “boss of the board” is Student Union Council which is elected in direct elections bi-annually. Council consists of 49 members and their deputies and the council members have formed council groups (comparable to parties). For example most of the IEM members of the councils belong to group RATTOISA. The council assembles for a session on average 6-7 times per year and besides this has unofficial meeting to prepare things for agenda.

Below is the list of Council Members that have their background in IEM and they are divided by council groups. People in parenthesis are deputy members:

You can reach individual representatives by going to talk to them or by sending an email directly to them (first.last (a) tuni.fi). Please note that the meeting of the council are public and open to all members of the Student Union so we highly encourage you follow meetings.

Members of the Teekkari Union Council:

The association was established on 5th of May 2018. The highest decision-making power in the association uses the council in which each founding member has three representatives. People in parenthesis are deputy members. 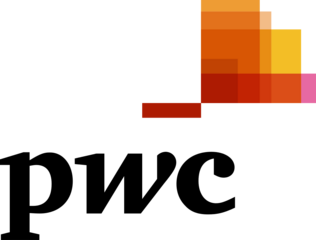